Covid-19 has significantly disrupted the 2021 inauguration. Unfortunately that means the excited crowds, the parade and parties from past inaugurations won’t really happen this year. Instead, we rounded up some of our favorite stories from past presidential inaugurations to give you a sense of what a more typical inauguration is like. Some of these stories are pretty wild!

In this episode Rob is joined by Aaron Killian from Historic America. Check out the Historic America website and see the multi-sensory DC tours that they offer. Aaron also hosts Dead, White and Blue, a YouTube show about the final resting places of prominent Americans. And he is the host of A Place in Time, a podcast which places you in a historic American location at a remarkable moment in time and brings it all together with a compelling true story.

Inauguration is a tradition as old as the country itself. George Washington’s first inauguration was in 1789. Every president since had an inauguration to celebrate the first day of his term.

On January 20th, 2021, Joe Biden will become the 46th President. Unfortunately it will be much smaller than inaugurations in the past. There will be a reduced live audience, a “reimagined” parade and probably few if any inaugural balls. We rounded up some of our favorite stories from past inaugurations to give you an idea of what they day is like.

Both the president and vice president take their respective Oath of Office on Inauguration Day. New York City hosted the first oath. Philadelphia hosted the second and third. These were, of course, the capital at the time!

For much of history, the ceremony took place on the east side of the Capitol building. It moved to the west side of the building for Ronald Reagan’s first inauguration in 1981. The benefit of using the west side is that the Capitol grounds flow into the huge open space on the National Mall. The biggest crowd came in 2009. An estimated 1.8 million people packed on to the National Mall for the historic event. For context, that was approximately 3-times the population of the entire District of Columbia at the time.

After the oath of office and celebratory luncheon, the new president makes his way from the Capitol to his new home at the White House. Thomas Jefferson started the tradition of walking the route down Pennsylvania Avenue. The modern parade features marching bands, dancers and other performers from across the country.

Some parades were quite extravagant! Dwight Eisenhower featured 3 elephants (because one or two just wasn’t enough). Jimmy Carter requested an inflatable peanut, similar to what you might find in a Macy’s Thanksgiving parade. Richard Nixon was so afraid of bird poop he ordered the trees on Pennsylvania Ave sprayed with bird repellent. This wound up killing pigeons and leaving a trail of carcasses along the route!

Parties and more formal balls keep the new president busy on inauguration evening. James Madison and his wife Dolly Madison hosted the first ball. Balls are formal affairs, often held at hotels and other banquet spaces. The Washington Convention Center is a popular spot to host multiple balls in one location.

Thomas Jefferson started the tradition of hosing an “open house” party at the White House. On Andrew Jackson’s inauguration day, a particularly rowdy group of partygoers showed up. Historians aren’t 100% sure of the details or how wild it got, but nowadays the White House is definitely off-limits to the public on inauguration night. 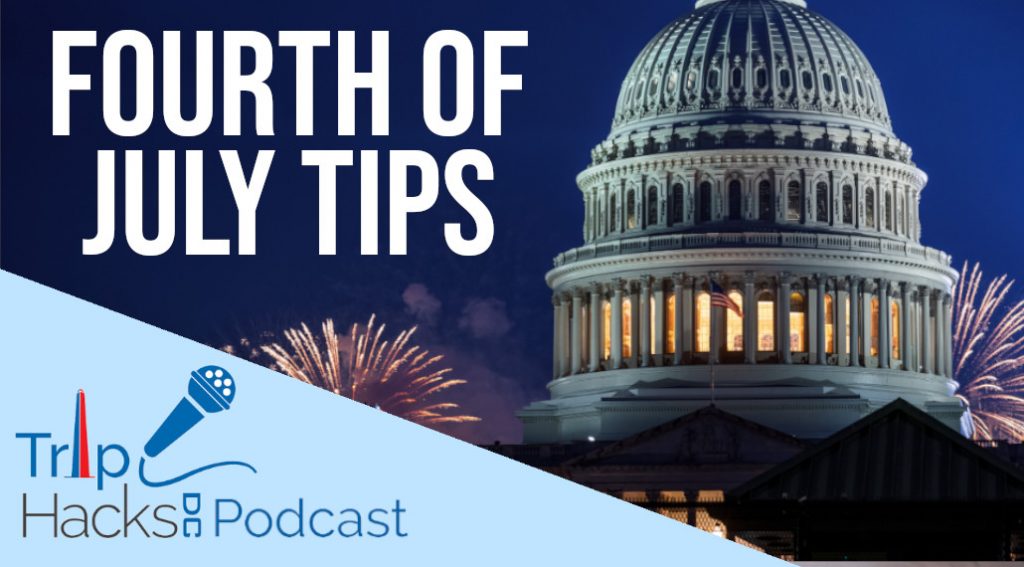