In this inaugural episode of the Trip Hacks DC podcast, Rob is joined by Carolyn Muraskin from DC Design Tours to discuss the life cycle of monuments and memorials on the National Mall in Washington, DC. Learn about who decides when to build a new memorial, how it gets designed and the often controversial process of choosing a location in the capital.

Washington’s Battle for a World War I Memorial (Politico Magazine | May 28, 2018)

Here’s What the Washington Monument Was Originally Supposed to Look Like (The Atlantic | May 12, 2014)

The Lincoln Memorial could have been a pyramid. See all the forgotten proposals. (Vox | February 12, 2018) 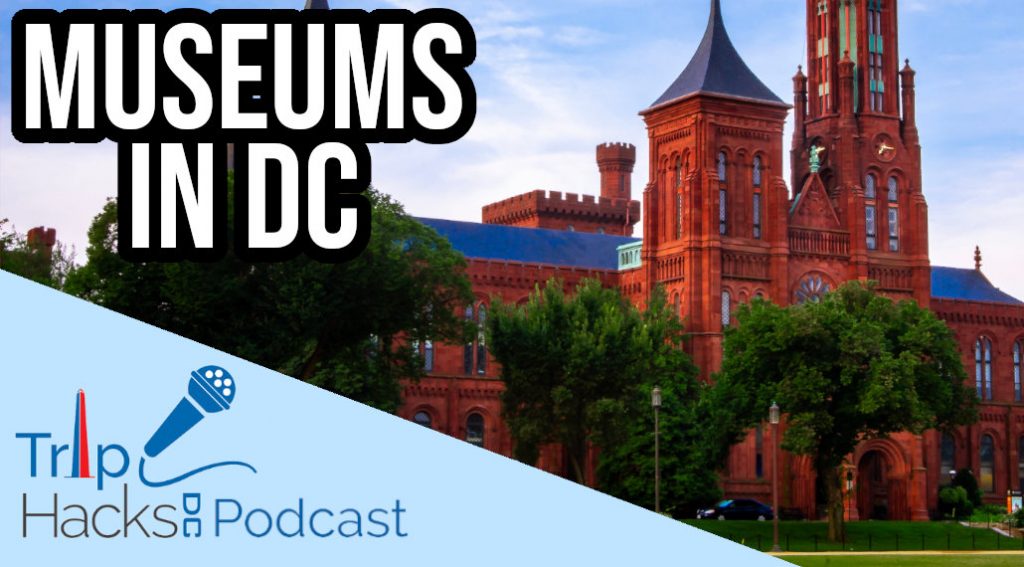 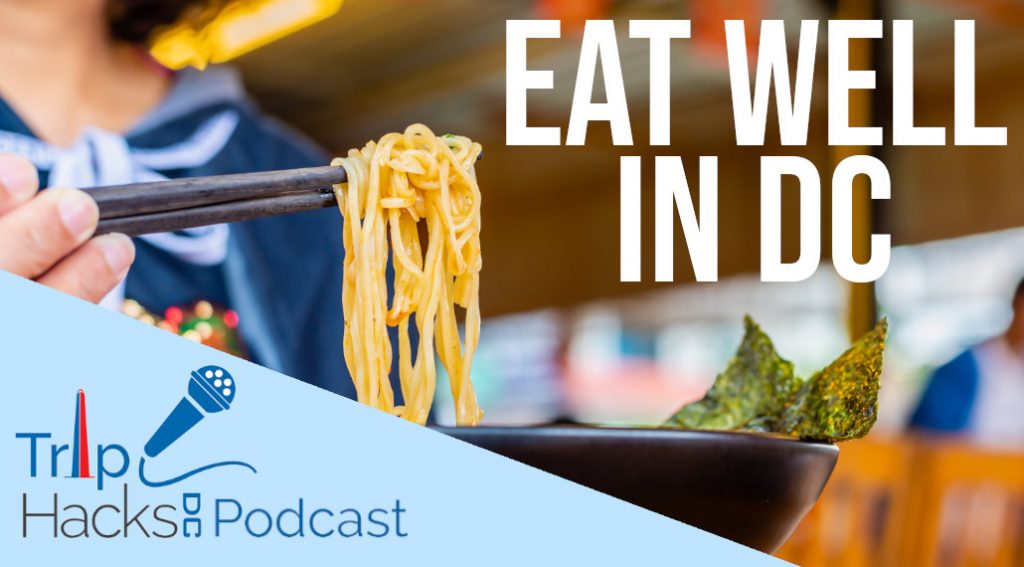 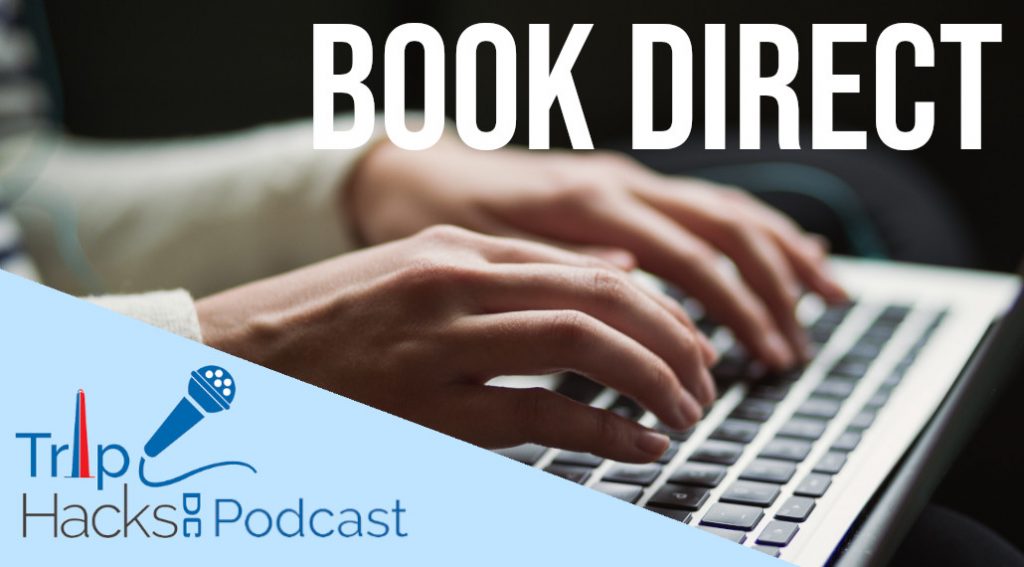 December 1, 2021 Podcast Ep.32 Use this Travel Hack when You Visit Washington DC (or Elsewhere) Read More