Washington is the capital of the United States and the seat of federal government. But it’s also DC, a city where lots of regular people live and work. In this episode Rob is joined by Alex Baca to breakdown Washington vs DC. They cover what it’s like to live in “DC” and how visitors can experience it when they come to visit “Washington”.

Alex is the Housing Program Organizer at GGWash. She previously worked in journalism, bike advocacy, architecture, construction, and transportation. After growing up in Maryland she lived in San Francisco and Cleveland before returning home to DC. Check out her article It’s Not Cool to Argue About Whether D.C. Is Cool which inspired the topic for this episode.

It is often said that Washington, DC is two cities. Washington is the federal capital – it’s the monuments and Congress and the historic sites. DC is the people and neighborhoods who live in the city. Most visitors stick to the Washington side (which is OK!) but there’s a lot more out there. Visitors don’t have to decide between Washington vs DC; in fact, it’s best experienced when you do a mix of both.

There are a little over 700,000 residents of the District of Columbia. This is larger than the entire states of Wyoming and Vermont and bigger than many American cities as well. The Metro area population is around 5 million people which is the size of some European countries!

Washington, DC has a few notable immigrant populations. There are more Salvadorian and Ethiopian immigrants in DC than just about anywhere else in the U.S. Visitors can (and should!) try an Ethiopian restaurant when they visit to get a literal taste of their culture. Marcus Samuelsson showcased many Ethiopian restaurateurs in DC on his public TV show No Passport Required. Another WAMU story describes DC’s bodegas and how Salvadoran immigrants opened and operate many of them.

Many people who are “deaf” or “hard of hearing” call DC home. Many live in the neighborhoods near Gallaudet University, a federally chartered university that provides education to deaf and hard of hearing students. Starbucks opened its first sign language store nearby too.

Washington, DC historically has had a prominent LGBT community. Many gay men established a community in the Dupont Circle neighborhood in the 1970s. However, that area is now one of the most expensive areas to live and the community is more diffuse than it once was.

We covered Washington, DC music in its own podcast, but the music scene is so huge that several notable music subcultures didn’t fit in the episode.

Go-go music is a DC-specific sub-genre of funk music that is popular here. It’s a fun upbeat style of music that you can dance to. Many visitors experience go-go at Washington Nationals games. When the home team hits a home run or wins the game Chuck Brown’s popular song Bustin’ Loose plays on the stadium speakers.

Another music sub-genre is DC hardcore. It is a less violent version of hardcore punk that was popular in the 1980s and 1990s. Minor threat and Fugazi are examples of popular bands but there as many lesser-known bands in this style too. It’s not as popular today as the past but you can still find “house shows” in small venues if you search hard enough.

Bluegrass is a style of music that originated in the Appalachian region of the country but became popular among DC’s blue-collar communities. The Kingman Island Bluegrass Festival is a locals favorite. Even those who don’t typically listen to Bluegrass love going to the tiny island in the middle of the Anacostia River for a day of music.

The federal and local dynamic is one of the most interesting aspects in the Washington vs DC discussion. Even though the federal government has a big presence here, it’s not an exclusive presence.

Washington, DC is a city with a mayor and city council. There is a budget and taxes and they fund city services. It’s not that different from many cities in that regard. However, the U.S. Constitution designates the city as a federal district under authority of Congress. The Home Rule Act of 1973 granted local authority to the city, but the District is prohibited from running a budget deficit under these rules.

Residents of the District of Columbia pay taxes. We pay local taxes to the city government separate from the federal taxes that we pay to the IRS. Those taxes help support many of the streets and sidewalks and city services that visitors enjoy.

On the other hand, there is a large federal presence in the city as well. When you visit the National Mall, that is maintained by the National Park Services (and therefore the federal government). Many visitors will notice the large number of law enforcement agencies. In addition to the Metropolitan Police (city police) there is also Capitol Police, Secret Service and a handful of other federal police departments.

When you visit try to notice which parts of the city are under federal jurisdiction and which are part of the city government! 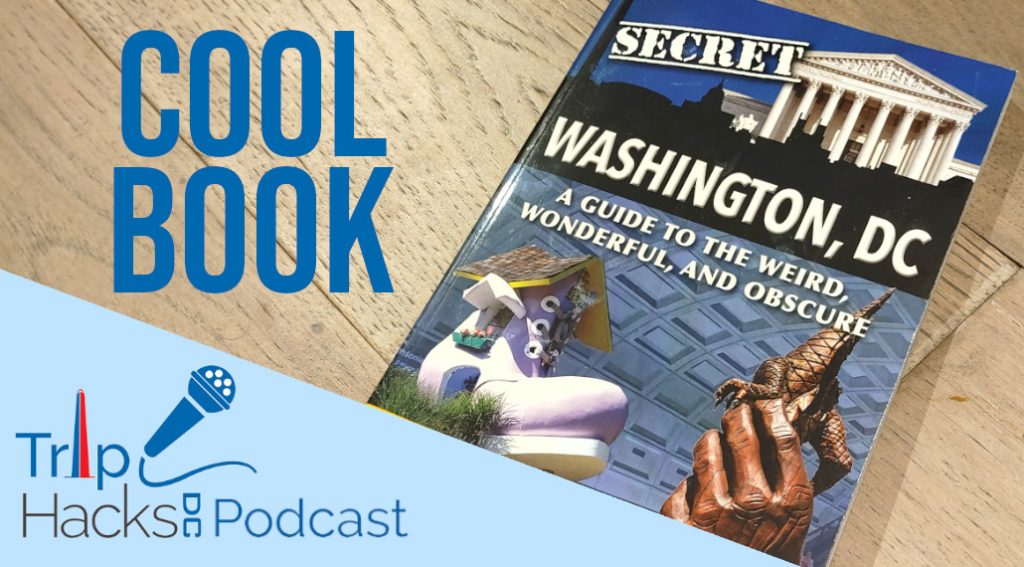 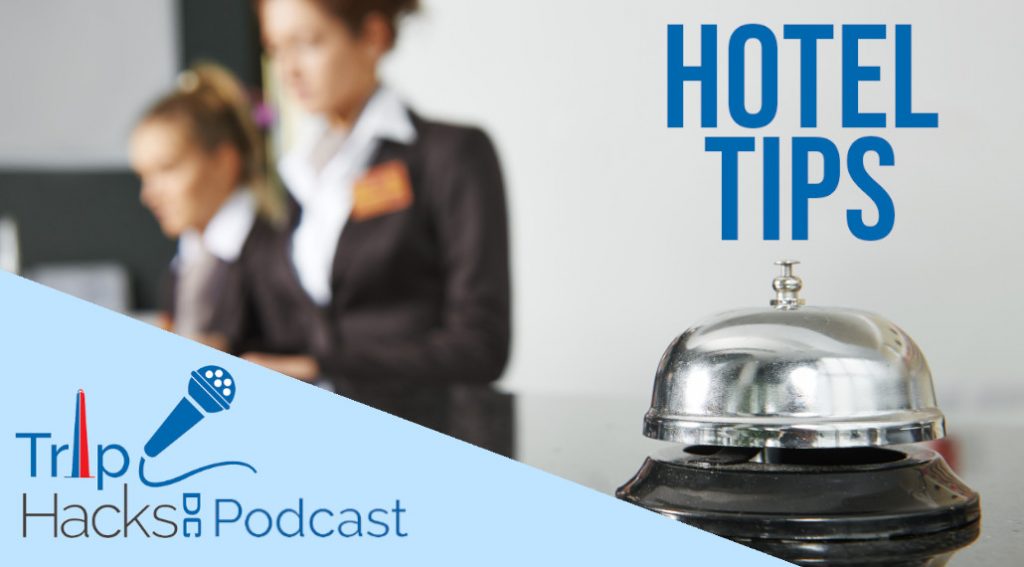